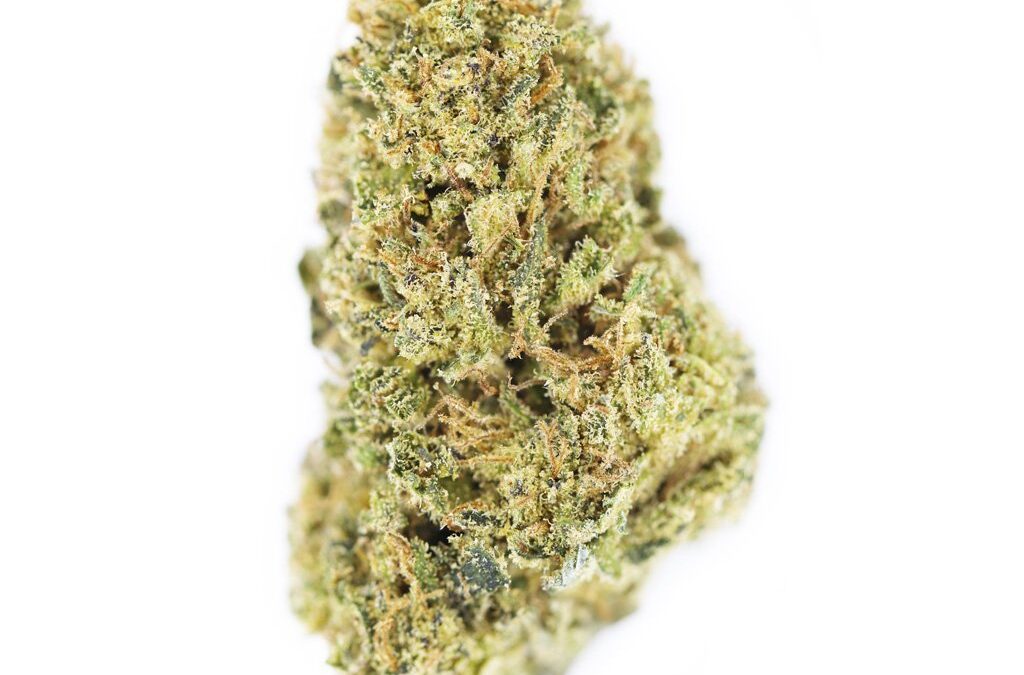 With its outstanding flavor and sustained energetic effects, it’s no wonder the Lifter CBD strain earned the top spot in the 2020 Golden Grow Awards. Lifter emerged on the hemp scene soon after Congress passed the 2018 Farm Bill, and the strain has remained one of the most popular varieties among smokable hemp flower aficionados.

Lifter originated in the forests of the Pacific Northwest through the efforts of the expert breeders at Oregon CBD who crossed a rare Suver Haze phenotype with cannabidiol-rich Early Resin Berry (ERB).

According to legend, Lifter gets its name from the heirloom tomato variety, Mortgage Lifter. Other accounts suggest that the strain earned its moniker from its uncanny and reliable uplifting effects.

Lifter plants produce spring-green buds with slight golden touches and bright orange pistils. With a strong sativa dominance, Lifter flowers tend to grow long and have a fluffy-looking conical shape. However, upon closer inspection, Lifter nugs are denser than they appear, and hand-trimmed versions have a nice, even coating of frosty trichomes.

When it comes to fragrance, Lifter exudes bag appeal. You can almost smell the potent citrus scent before you open the package. Some varieties offer classic skunk and diesel notes, while some consumers compare Lifter’s aroma to an aged French cheese like brie or camembert.

If you smoke or vape Lifter flowers, you’ll notice sweet blueberry and orange notes from the first toke. Lifter’s finish surprises the taste buds with intermittent bursts of cinnamon, pine, and star anise. The entire experience can seem similar to tasting a spiced cider or mulled wine, depending on the individual Lifter cultivar. 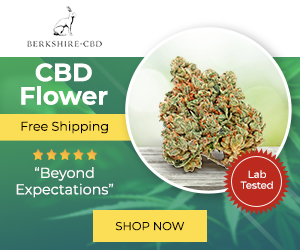 If you plan on keeping your Lifter buds around for a while, you’ll want to store them in tightly sealed glass jars with humidity packs to preserve the strain’s exciting blend of diverse flavors.

Lifter’s enduring popularity is mostly thanks to its uncommonly rich terpene profile. Ample amounts of myrcene lend Lifter an earthy flavor-base and provide an initial wave of physical relaxation.

Beta-caryophyllene comes in as the second most abundant terpene in Lifter. This terpene adds spicy notes and has the unique ability to bond directly to endocannabinoid receptors in the immune system. This action makes beta-caryophyllene one of the only terpenes that also acts like a cannabinoid. Preliminary research has shown that beta-caryophyllene reduces inflammation, helps ease body aches, and may have neuroprotective properties.

High quantities of limonene and humulene are primarily responsible for Lifter’s refreshing citrus aroma and uplifting effects. A substantial dose of linalool adds to Lifter’s calming nature and compliments the aroma with lavender-like floral notes.

Moderate amounts of pinene are likely responsible for Lifter’s ability to help with mental focus. Also found in herbs like rosemary and parsley, pinene stimulates activity in the nervous system, creating a noticeable state of relaxed alertness.

Lifter’s terpene profile includes trace amounts of rarer compounds like farnesene, alpha-bisabolol, and ocimene. This trio of aromatics adds a subtle dimension to Lifter’s fragrance and flavor with distinct hints of chamomile, green apple, and peppermint. Try vaping the buds at different temperatures with a dry herb vaporizer to get the most out of Lifter’s far-reaching terpene spectrum.

Lifter’s moderate CBD content ranges around 20%, making the strain ideal for both beginners and more experienced hemp flower fans. Lifter buds consistently register around .1% THC, which is well under the federal legal limit of .3%. You’ll never need to be concerned about unwanted psychoactive effects when enjoying any of our hemp flower.

As the name suggests, sativa-dominant Lifter has an uncanny ability to elevate the mood and promote a sense of enlivened calm. It’s nearly impossible to get caught up in gloomy or worrisome thoughts after enjoying a Lifter pre-roll or vaped buds.

Perhaps the first effect most people notice is improved concentration and mental focus. Lifter imparts a relaxed yet upbeat vibe that comes in handy for brainstorming sessions or enhanced creativity for writing, painting, music, or other artistic pursuits.

Lifter also makes the perfect accompaniment for daytime social events like camping trips, surfing expeditions, or other outdoor adventures. Although Lifter imparts a calm sense of relaxation, it’s not the kind of strain that leaves you glued to the couch.

Lifter has much in common with other strong sativas, such as Elektra and Sour Space Candy. Lifter also shares characteristics with citrusy strains like Frosted Lime and fruity hemp flowers like Berry Cobbler. You can try Lifter for free as part of Cannaflower’s three-strain Discovery Box. Order now, and you’ll receive a $20 gift card toward your next purchase at Cannaflower.