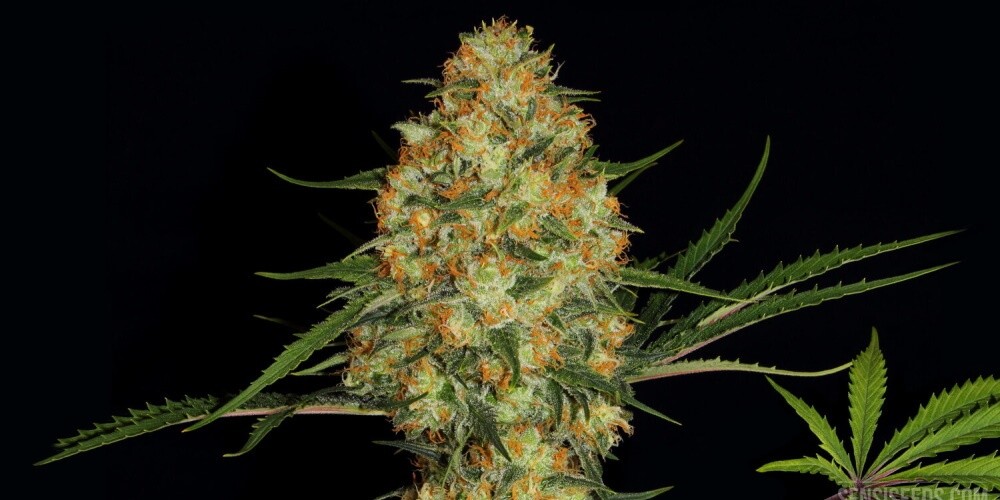 Hindu Kush, also called Hindi Kush, is one of the world’s oldest landrace strains. Hindu Kush is prized for its powerful sedative and pain-relieving effects and its usefulness in making hash. Natives of the Kush region make hash by rubbing the buds with their bare hands. Later, they peel off the resin and roll it into balls called “charas.”

Where To Buy Hindu Kush Seeds

You can purchase Hindu Kush from the following trusted vendors

Where To Buy Hindu Kush Seeds

Hindu Kush is a pure-indica landrace hailing from the Kush mountains between Afghanistan and Pakistan, a region stretching over 800 kilometers through the western Himalayas. During the late 1960s through the 1970s, members of the counterculture brought seeds back to the west after following the “hippie trail” through Asia.

Hindu Kush averages around 16-20% THC and typically contains low CBD levels. Although Hindu Kush can be useful for relaxation and pain relief, the strain may cause anxiety and paranoia when consumed in higher quantities. Beginners should use caution when consuming Hindu Kush.

The strain’s dominant terpenes include limonene, pinene, and beta-caryophyllene.

A high limonene content gives Hindu Kush a distinct citrus aroma, and the overall scent has an herbal character with refreshing pine notes, reminiscent of sandalwood incense. The strain has a sweet, earthy flavor with a hint of pepper.

Hindu Kush effects creep up slowly, so consumers should start with a small amount and wait before trying more. Smoking or vaping Hindu Kush leads to euphoria and deep physical relaxation. The strain can also produce couch-lock, dry eyes, and the munchies. It’s advisable to consume Hindu Kush in the evening with eye drops, drinks, and snacks nearby.

Hindu Kush has a calming effect that promotes happy thoughts and helps combat stress. The strain can cause pronounced sleepiness, which may help people who struggle with insomnia.

Hindu Kush produces profound physical relaxation, which makes it an excellent strain for people who live with chronic pain.

Hindu Kush plants produce exceptionally sticky buds, which makes the strain a favorite among hash makers. Hindu Kush’s dense buds grow in tightly-packed clusters coated with a heavy layer of resin. The sugar and fan leaves can exhibit purple hues due to the presence of the flavonoid, anthocyanin, which is activated by sudden drops in temperature.

Without proper training, Hindu Kush plants will grow in a typical Christmas tree form with a dominant top cola and underdeveloped buds underneath. Growers should use fimming, topping, and trellising techniques to expose all buds to the light.

Hindu Kush plants fare better with organic soil rather than hydroponic mediums. Humidity levels must be strictly controlled, and low-lying branches should be pruned to allow for more light and airflow. Indoor flowering occurs during weeks 7-10, with yields ranging around 14 ounces per square foot.

Hindu Kush can be a challenge to grow outdoors. The strain developed in the specific climate around the Pakistan-Afghanistan border, which makes it difficult to cultivate in other parts of the world. Hindu Kush prefers a warm, dry climate, so growers will need to take extra care to protect the plants from damp conditions and frost. Outdoor plants reach maturity in late October with yields of up to 16 ounces per plant.

Hindu Kush has genetic similarities to Kush and OG hybrids, such as:

Most herb-enthusiasts seem blown away by Hindu Kush, and it shows in the strain’s stellar reviews:

Hindu Kush is a legendary cannabis strain. Even if you’re more of a sativa-lover, you can’t miss out on the world’s original indica landrace. Extract makers should try growing this classic hash-making strain. Manufacturers of shatter and other concentrates are sure to be richly rewarded with Hindu Kush’s tendency to produce high amounts of cannabinoid-rich trichomes. 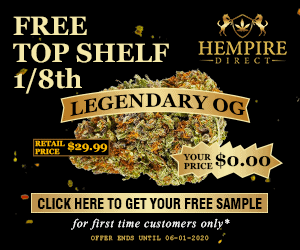